It was a grey day when I took one of MARTA’s newest bus routes running into Clayton County two weeks ago to see what it was like. Mostly ignorant of contemporary Clayton County, I didn’t know what exactly to expect when I got off the bus at Southlake Mall. Walking across the mostly empty parking lot from the bus, it felt pretty familiar to the last mall I’d been to; however, it became abundantly clear that I was in the midst of a dying mall as I walked the abandoned halls past lifeless shop after lifeless shop.

I left the mall through a door on the opposite side from where I entered, placing me behind the mall in another expansive, almost entirely empty parking lot. 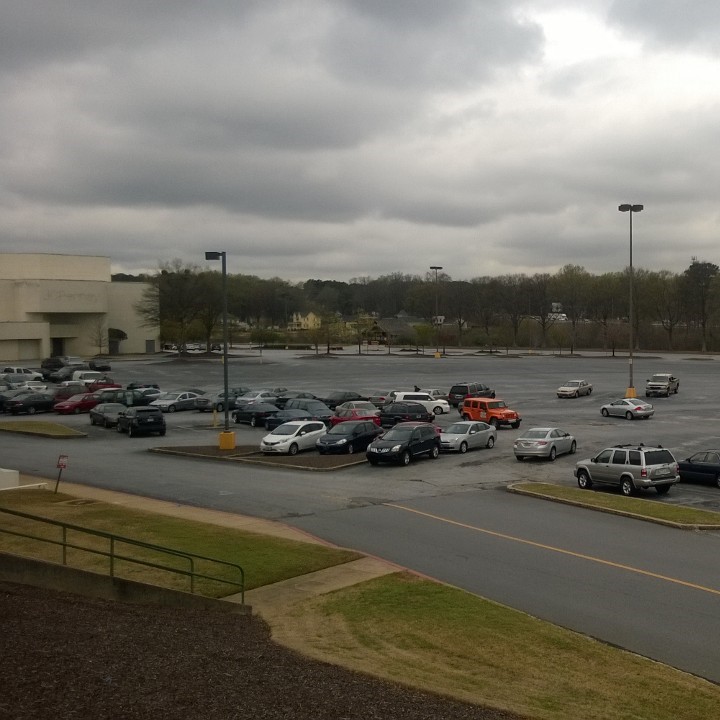 On the far edge of this lot lay something I definitely wasn’t expecting: A covered bridge and boardwalk, adorned with apotropaic road barriers, over a small creek and leading to what looked like a deserted town. The words on the front of the bridge were faded but not illegible: “Olde Towne Morrow.”

From what I’ve been able to find, Olde Towne Morrow was a development project planned primarily by Morrow’s then-city manager and later councilman, John Lampl, to create a kind of old town feel in Morrow. The development was built during 2007 and 2008, consisting of a row of storefronts on the boardwalk and a couple of historic homes that had been moved across the state to rest in Olde Towne Morrow’s pseudo-city square.

When the project opened in November 2009, the City of Morrow had borrowed $10 million and raised an additional $2.3 million in taxpayer money to complete the project. In the first year, the development cost nearly $640,000 to operate but generated only $9,921 in revenue, due in part to the skewed economic model Lampl framed the project on, which did not require business tenants “to pay rent on a monthly basis,” the Henry Daily Herald reported in 2012. Additionally, it was found that none of the buildings were up to local fire codes, there were no market or environmental studies conducted prior to construction, and there was no public bidding process for construction contracts. On top of all of that, Lampl was accused of taking money under the table.

Lampl was saddled with a 16-count indictment of felony charges and, needless to say, there was no second year of operation for Olde Towne Morrow.

Now, Olde Towne Morrow is abandoned, seemingly forgotten as its storefronts sit vacant. The historic homes that were hauled from different parts of the state have been broken into and defaced with graffiti and I saw more animal tracks than footprints. 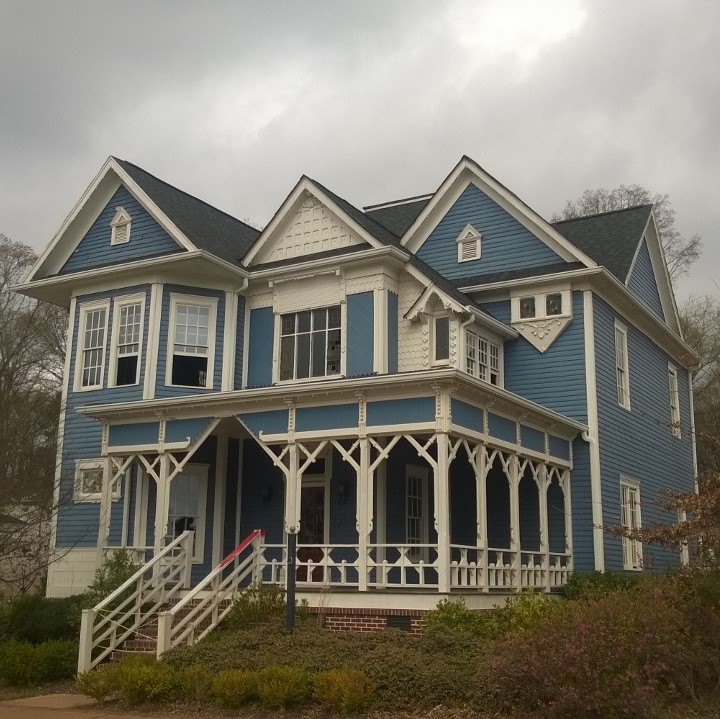 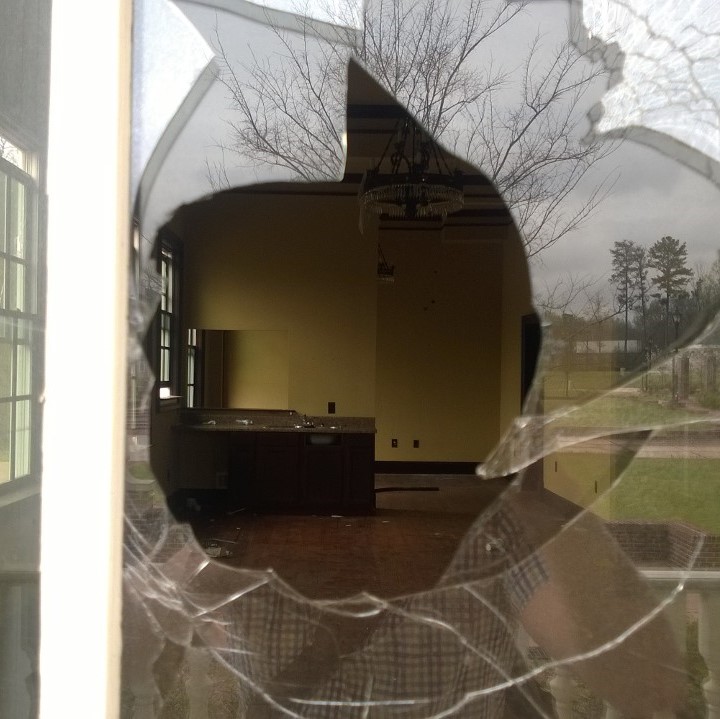 There is some semblance of hope for the future of the development though; at least one other person had been by recently, if only to cut the grass. In the meantime, the woods will continue to creep closer.